Home » News » In the News: More Than $4.5M Coming To Baltimore To Help Drive Down Crime

In the News: More Than $4.5M Coming To Baltimore To Help Drive Down Crime

More Than $4.5M Coming To Baltimore To Help Drive Down Crime
WJZ-TV (CBS) 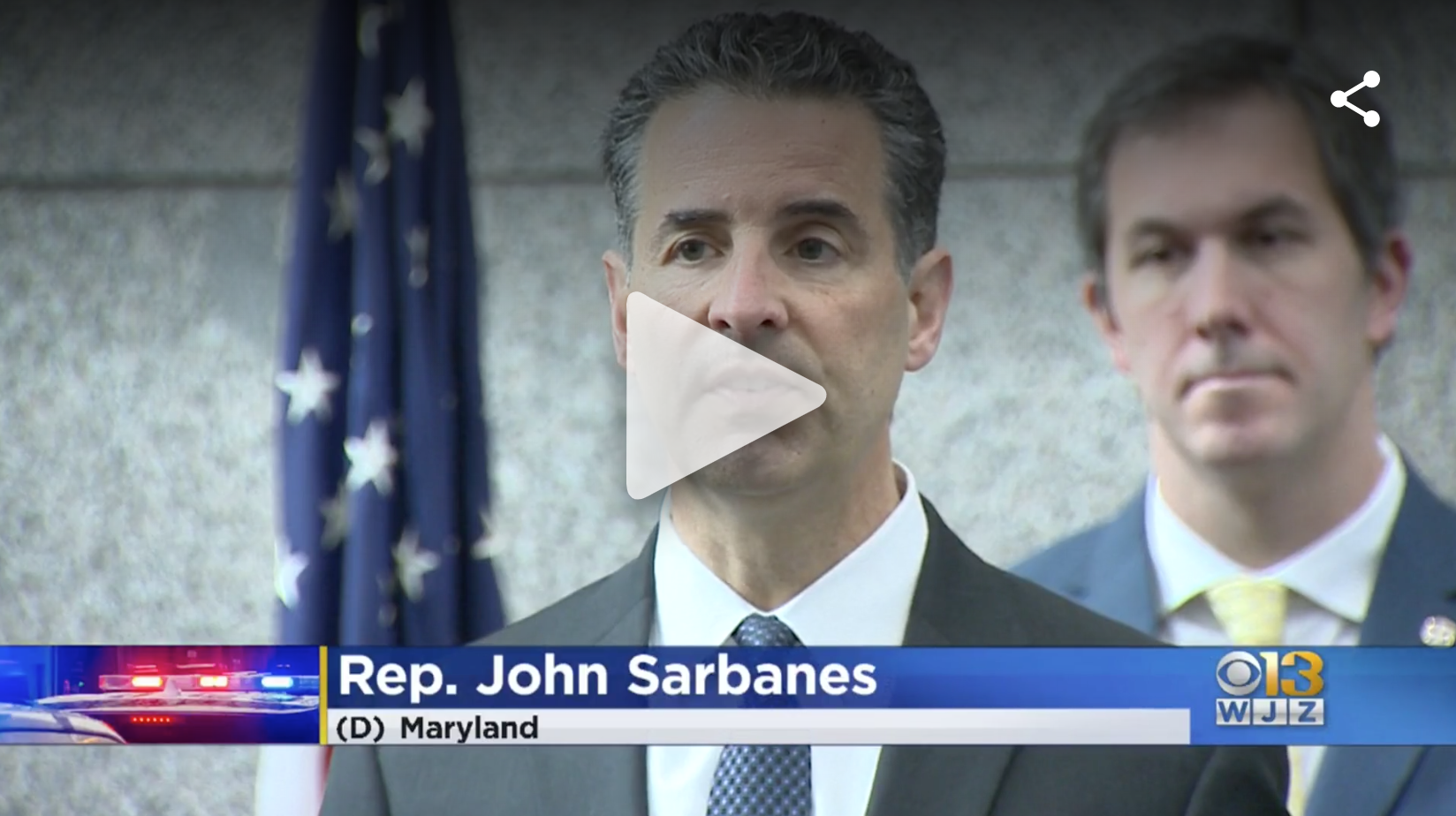 Baltimore is getting more than $4.5 million in federal funding to try to help drive down crime, the city’s congressional delegation announced Monday.

The money will go toward 11 separate initiatives designed for programs in the city and in Baltimore County, including more body-worn cameras for officers, victim support services and services responding to the opioid crisis.

“It’s our confidence that these dollars can be deployed in an effective way that makes us step up behind these grant applications,” Rep. John Sarbanes (D-Md.) said at a news conference Monday morning.

The grants will also focus on community policing efforts.

“The more officers we have on the beat in the neighborhoods, the better cooperation and the better law enforcement we will have,” said Sen. Chris Van Hollen (D-Md.).

Baltimore Police Commissioner Michael Harrison said the money will build up initiatives they say are already working, including tracking guns. Of the funds, $750,000 has been earmarked for a program to identify guns used in crimes.

“(…) and who’s using the guns, and not how we do that independently in the county and city, but together,” Harrison said.

The money comes as Baltimore deals with a surge in crime: as of Monday morning, there have been 327 homicides in the city this year. Non-fatal shootings are also up.

Harrison said resources designed to address the root causes of crime are important.

See the entire article on WJZ-TV.