Home » News » In the News: Maryland Congressman weighs in on Infrastructure Plan & averting the Government Shutdown

In the News: Maryland Congressman weighs in on Infrastructure Plan & averting the Government Shutdown 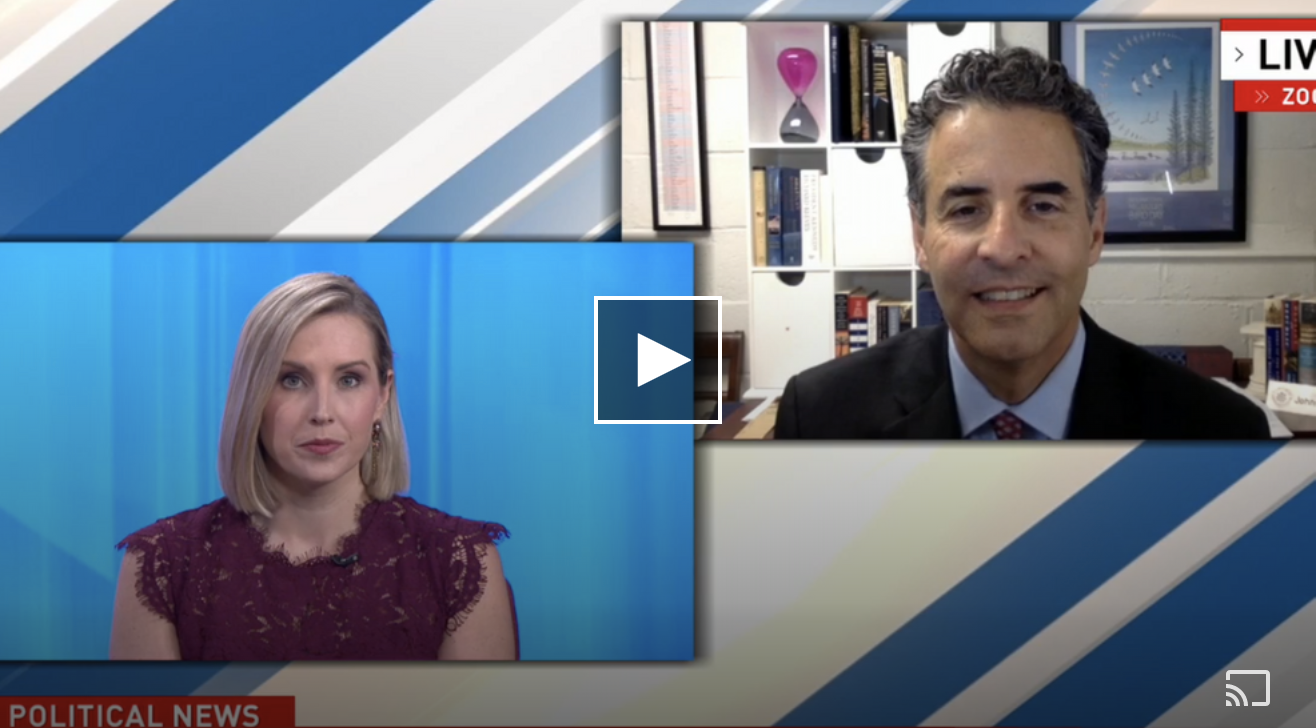 Meanwhile, President Biden did sign a last minute deal to avert a government shutdown. That deal passed by the House and Senate is a temporary funding bill to prevent a shutdown until December 3rd.

Congressman John Sarbanes (D-Md.) says, “we go through this process sometimes of having to extend the budget, we did do that yesterday, so there is no government shutdown.”

Rep. Sarbanes says there will be a lot of negotiations between now and December 3rd. “I think we can make sure that that whole process is stable over time,” he added.

The debt ceiling is also big news on capitol hill right now as republicans say they are trying to stay out of that debate. Rep. Sarbanes response, “I don’t see why the republicans should be allowed to stay out this.” He went on to say. “This is the full faith in credit of the United States. It’s meeting our obligations.”

He said it’s not about incurring new debt rather making good on the payments the U.S. owes on money the country has already burrowed.

Rep. Sarbanes believes a deal will be reached on the Infrastructure Plan.